Which program is the most thorough software uninstaller on Windows PC? 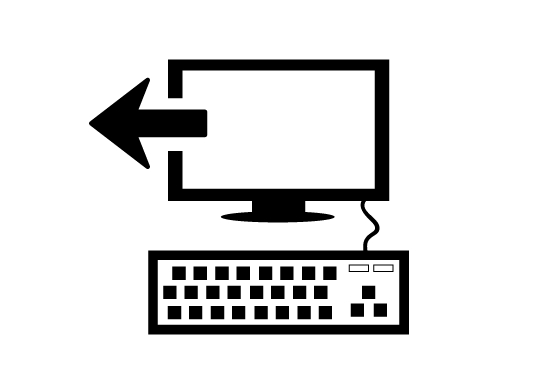 Usually, most Windows user would just uninstall programs by launching their uninstallers from the Add/Remove Programs Control Panel. But if you’re a tech-savvy or geek, you have probably downloaded a third-party uninstaller, like Revo uninstaller free.

First of all, we have to explain two “why”.

Why Uninstaller in Windows Control Panel could not uninstall programs completely sometimes?

All legal programs have their own uninstaller created by their developers. Ideally, the uninstaller will clean up everything the program added to the system and leave nothing to the system. However, for technology limits, questionable benefits or other reasons, uninstallers don’t always work well and might just remove some of the files, settings, libraries, and services they installed.

Why use a third-party uninstaller?

Uninstaller tools are helpful when a program won’t uninstall as normal or when the program did not uninstall completely and the leftover files kept disturbing your work.

So, what can a third-party uninstaller do?

Third-party uninstallers often take over the uninstall process, removing what the official uninstaller misses. When you use a utility such as the widely-known Revo Uninstaller, it generally runs in the background and monitors what an installer does when it installs the program. These tools may also keep an eye on the program when it runs for the first time, checking what it does during the first bootup.

The free version of Revo Uninstaller just has the ability to uninstall programs based on Revo’s log files and would not monitor programs to create your own log files, but even free version should be more than useful enough for users who need this kind of tool.

If you are the one who would install and uninstall constantly and might have the spirit to try different kinds of apps, a third-party uninstaller can help you prevent useless files from piling up and reduce system performance.

BE SURE TO KEEP PACE WITH THREATS AND SECURITY INFORMATION.
SUBSCRIBE FOR OUR NEWSLETTER AND LEARN HOW TO PROTECT YOUR PC.