Why You Need Windows Registry Cleaner

It may be impractical to clean up redundant and invalid entries manually especially when it comes to the sheer size and complexity of the registry database. Therefore, the best choice is using registry cleaners. Registry cleaners are designed to help remove invalid references in the Windows Registry which point to a resource which no longer exists on the computer. These resources may include DLLs, programs, fonts, uninstalled programs, or system information that is out of date. They offer the automate process: invalid entries scanning, missing file references or broken links within the registry and resolving or removing them.

It’s well known that removing or changing certain registry data can prevent the system from starting, or cause application errors and crashes. However, some registry cleaners are in no position to divide the severity of the errors, on the contrary, it may erroneously categorize errors as "critical" with little basis to support it. It is not always possible for a third party program to know whether any particular key is invalid or redundant. A simply designed registry cleaner may not be equipped to know for sure whether a key is still being used by Windows or what detrimental effects removing it may have. This may lead to loss of functionality and/or system instability, as well as application compatibility updates from Microsoft to block problematic registry cleaners.The Windows Installer CleanUp Utility was a Microsoft-supported utility for addressing Windows Installer related issues.

Registry cleaners have been used as a vehicle by a number of trojan applications to install malware, typically through social engineering attacks that use website popups or free downloads that falsely report problems that can be "rectified" by purchasing or downloading a registry cleaner. The worst of the breed are products that advertise and encourage a "free" registry scan; however, the user typically finds the product has to be purchased for a substantial sum, before it will effect any of the anticipated "repairs". Rogue registry cleaners "WinFixer" have been ranked as one of the most prevalent pieces of malware currently in circulation. 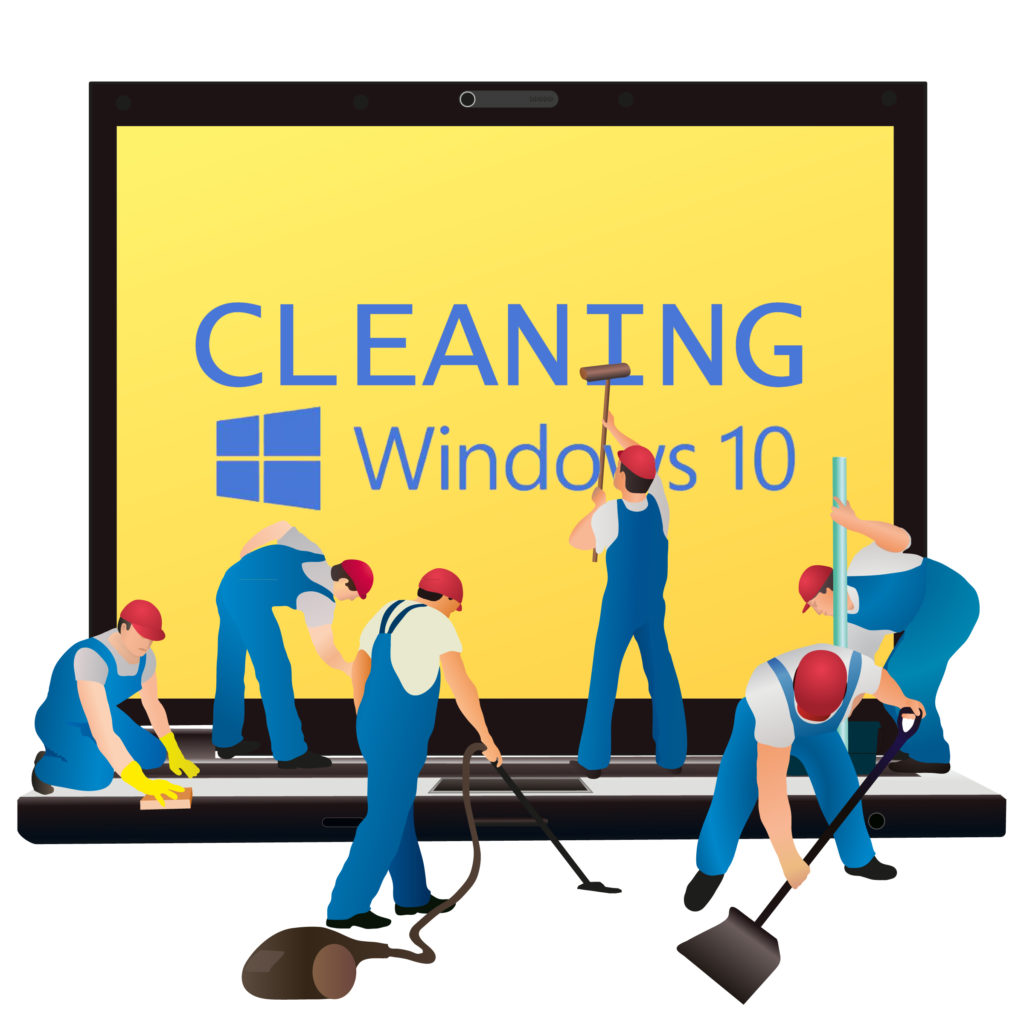 Before you start to use Windows registry cleaners, it’s necessary to know that rogue registry cleaners are often marketed with alarmist advertisements.  After falsely claimed to have pre-analyzed your PC, it displays bogus warnings to force you take "corrective" action. In other words, it can be called "scareware". In October 2008, Branch Software and Alpha Red, producers of the "Registry Cleaner XP" scareware were got into a lawsuit with Microsoft and the Washington attorney general. Myebe it’s hard to find a registry cleaner worth trust but I can recommend a good one: Neptune SystemCare 2017 Free. In addition, it is free and safe proved by the 5 of the best antivirus engines — Avast, Avira, McAfee, Kaspersky, and NOD32. This free computer cleaner is not only a computer cleaner but a computer optimizer.

BE SURE TO KEEP PACE WITH THREATS AND SECURITY INFORMATION.
SUBSCRIBE FOR OUR NEWSLETTER AND LEARN HOW TO PROTECT YOUR PC.